Elizabeth encourages you to attend for your screening when invited

18 months ago Elizabeth attended her routine screening and didn’t expect the next few months that followed to go as they did. 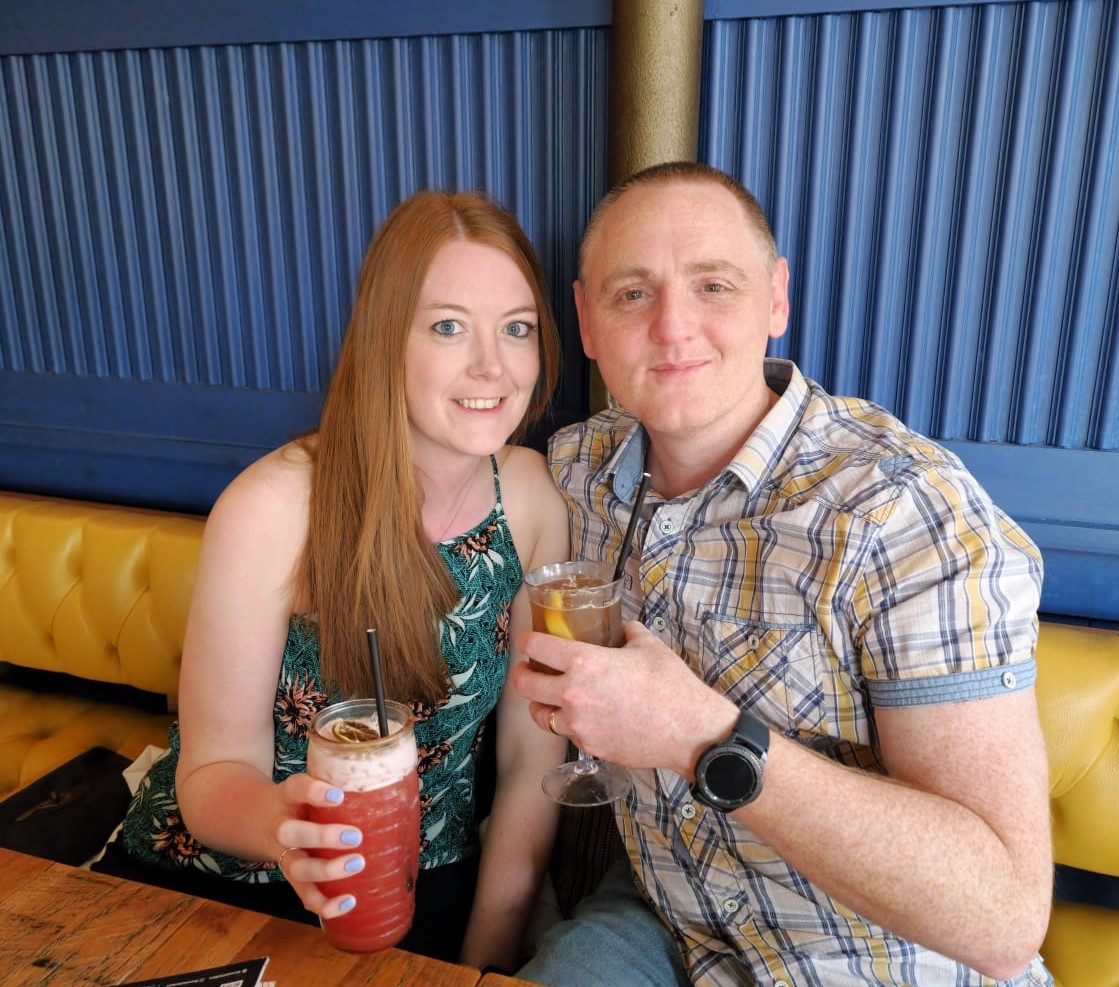 In November 2020 Elizabeth Ham (34 at the time) attended her regular 3 year screening. She made her appointment with her GP and went along as normal. Elizabeth felt fine in herself, no concerns, or symptoms. A week later, she received a phone call to attend St Helen’s and Knowsley Teaching Hospital for a coloscopy appointment, a letter then followed to inform her that high risk cells had been found.

Elizabeth said “when I received the initial call, alarm bells started to ring and then I got the letter, my appointment was already made so when I attended, I had the Lletz treatment were the abnormal cells were removed.”

Following this Elizabeth then attended Whiston Hospital for an MRI scan, full bloods and a chest Xray, the day after she then received her diagnosis.

Elizabeth added “it all happened very fast, I was seen at different hospitals. When I received my diagnosis, I was then referred to the Liverpool Women’s Hospital for my treatment plan and preop.”

A couple of days before Christmas 2020 Elizabeth had her appointment with consultant Mohammed Otify at Liverpool Women’s Hospital, where he went through her treatment which would involve a radical hysterectomy to remove all cells. On Christmas Eve,  she received her operation date for January 2021.

Elizabeth said “the operation was a success, a week later I received the all clear and I now attend the women’s every four months for a check up. I was lucky to have Mr Otify, he explained everything and put me at ease. I would urge everyone to attend for screening, I had no symptoms and all my previous smears had been clear, I had nothing to worry about but you never know what is going on inside your own body.”

“I looked after Elizabeth throughout her treatment journey and followed up with her after her successful surgical outcome. Elizabeth’s story illustrates how vital it is to attend a cervical smear. If you catch it early, there are many different ways to treat it”.

Of the different types of cervical cancer, Elizabeth had a rarer cancer, called adenocarcinoma. Attending for her screening appointment enabled the cancer to be found quickly and therefore treated promptly before developing any symptoms.

Elizabeth is pictured here with her little girl who she is thankful everyday to be there for. 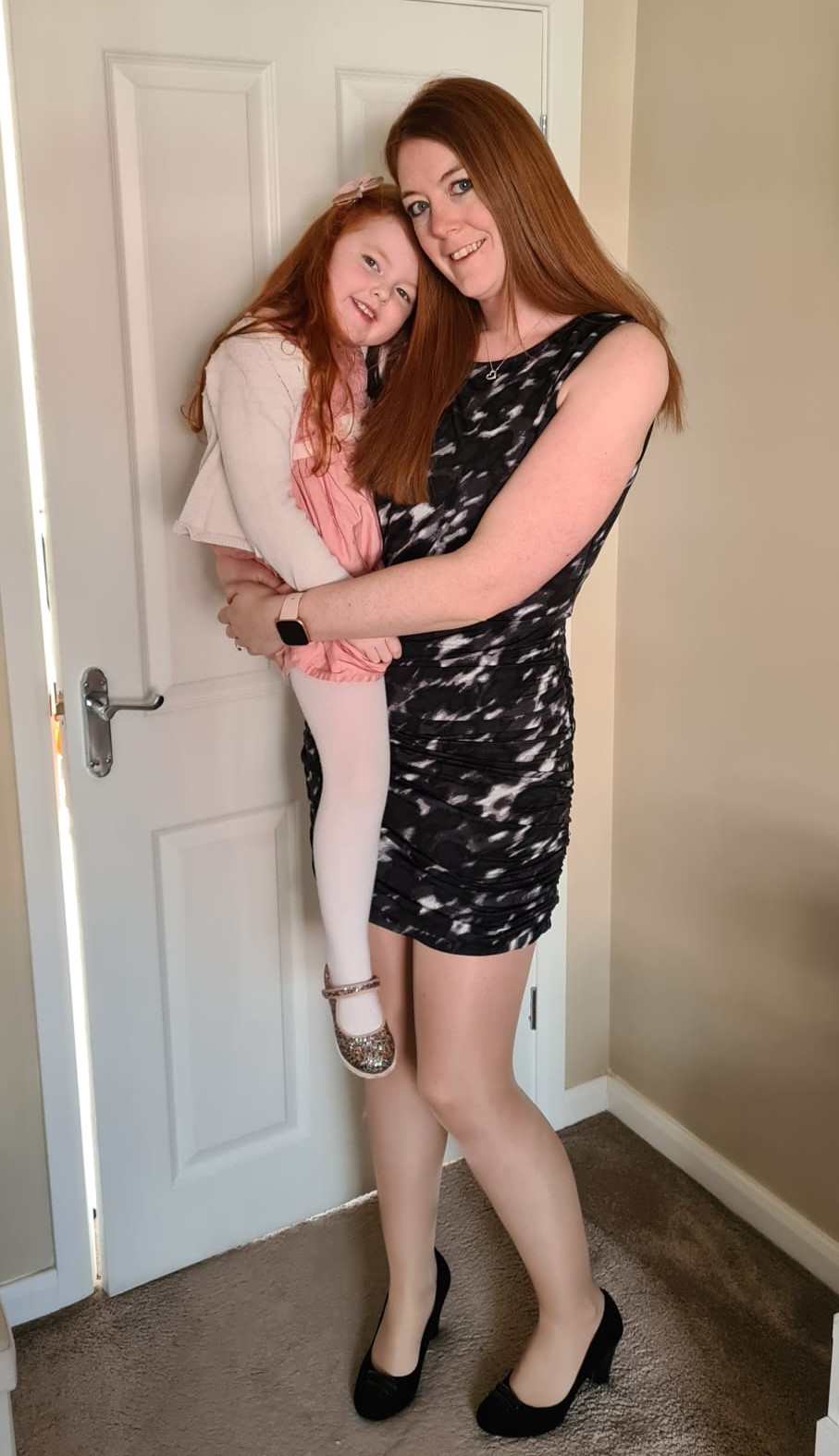