£1.8m funding for major new study into management of bleeding after childbirth

Liverpool Women’s Hospital in collaboration with the University of Liverpool has been awarded £1.8m funding from the UK National Institute of Health Research (NIHR) to run a large study into the drug treatment of bleeding after childbirth (also called postpartum haemorrhage or PPH).

PPH is often defined as the loss of more than 500ml or 1,000ml of blood within the first 24 hours following childbirth. It is a common maternity emergency affecting 40,000 British women each year. Although it can usually be treated in the UK, it can lead to long-lasting complications.

Globally, however, it remains a major cause of death and is responsible for around 25% of the 289,000 maternal deaths annually. It is estimated that somewhere in the world a woman dies from PPH every 6 minutes.

Currently PPH is commonly treated injections of either oxytocin or carboprost.

Oxytocin is a natural hormone-like substance that causes the uterus to contract. Oxytocin is used to induce labour or strengthen labour contractions during childbirth, and to control bleeding after childbirth.

Carboprost is a form of prostaglandin (a hormone-like substance that occurs naturally in the body). Prostaglandins help to control functions in the body such as blood pressure and muscle contractions.

At this time it is not known which is more effective in the treatment of PPH.

The study will compare the use of these injections and will involve nearly 4000 women with PPH from 40 hospitals around the UK. Women taking part will receive one of the two injections, along with a matching dummy drug. In this way, no-one will know which drug they have received. It is only when the study is over and the codes are broken that the outcomes can be compared between the half who received oxytocin and the half who received carboprost.

Professor Andrew Weeks, Consultant Obstetrician at Liverpool Women’s Hospital and Chief Investigator for the study, said: “We are delighted to be part of this important study that has the chance to improve the care of so many women.

"Bleeding after childbirth can happen very quickly and it is important that we get the treatment right. This will allow women to get on with the important matter of caring for their new baby, rather than having to spend their time recovering.” 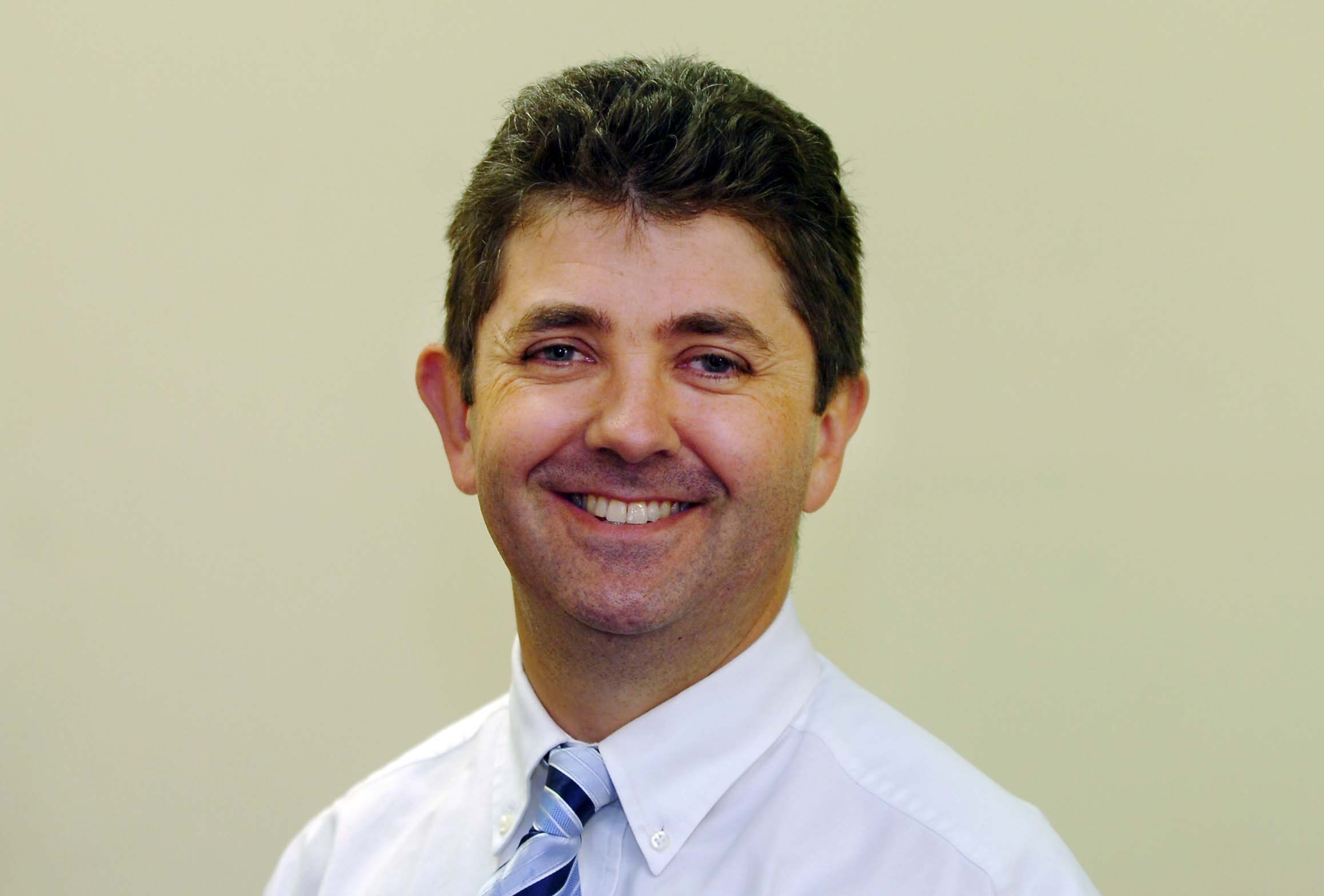