Liverpool FC gave local NHS staff the chance to get their picture taken with the Premier League trophy last week, in appreciation of their hard work and sacrifice throughout the COVID-19 pandemic.

Staff at Liverpool Women’s were delighted to be able to view the trophy on Friday, with over 200 colleagues taking the chance to have their photo with the esteemed cup. Hospital staff also received an exclusive ‘We Are Liverpool. You Are Our Champions’ land yard as a small token of the club’s appreciation and a keepsake of its historic Premier League win.

“We were thrilled to welcome the LFC Premier League Cup to Liverpool Women’s Hospital.  This event was such a huge morale boost for all our staff after such a difficult few months. We would like to say a sincere thank you to Red Neighbours for making this possible.”

“We are so grateful for all the key workers who have shown such strength, determination and courage throughout the coronavirus pandemic. We hope that our visits added a little fun to their day and demonstrated our sincere thanks.”

During the visits both LFC and NHS staff adhered to the current government guidelines to ensure the safety of the hospitals’ patients, visitors and staff. 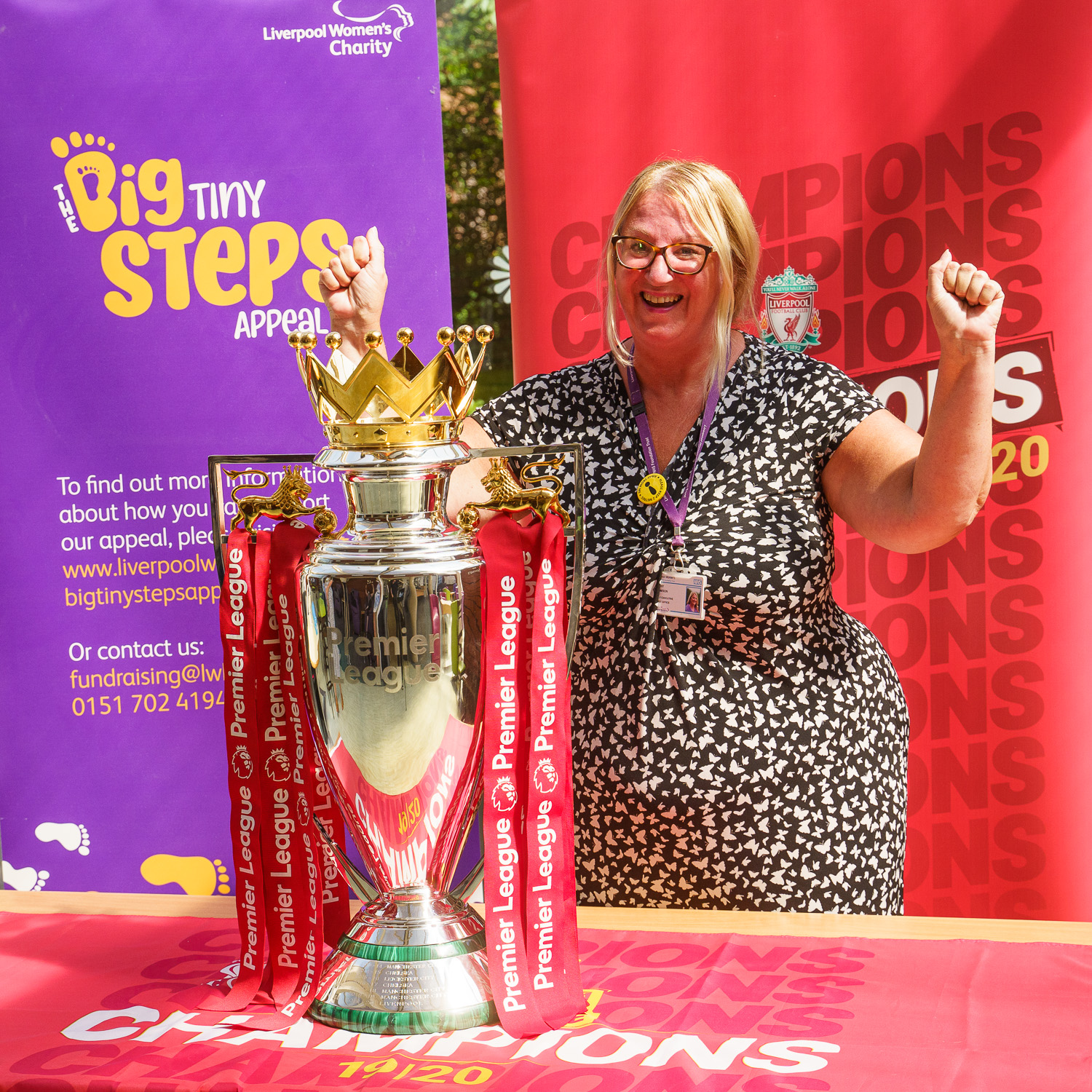